People like to tell such stories as a bildungsroman. A hip-hop and grime producer with an immigrant background discovers jazz and global pop while searching for interesting samples. He becomes a fan of Miles Davis' music and then teaches himself to play the piano. In 2017, after two EPs, the debut album "Antiphon" was released, which sat between all chairs with verve. The album was not "jazzy" enough for jazz listeners, too soft for hip-hop posse, too "jazzy" for soul listeners. Although Alfa Sekitoleko made an attractive offer to the London scene (de facto: Robert Glasper in reverse), he remained in the shadow of the hype around Shabaka Hutchings, Nubya Garcia or Moses Boyd. This was to change only with the ambitious fourth album "Bring Backs" (2021), which in a way is conceived as an autobiographical concept album. In nine rather short tracks, Alfa Mist and his originally cast band (bass clarinet, cello, trumpet, flugelhorn) tell from an Afro-American perspective that even success is a contradictory experience because it is always accompanied by the uncertainty of falling back into the precariat. The music is a very accessible and elegant mix of jazz, soul and hip-hop, complemented by excerpts from a poem by Hilary Thomas (" ... but change is inevitable. The isms and schisms questionable. (...) Time is a healer, when there's no turning back."), field recordings from the London Underground and a few (self-)reflective raps. The sovereignty with which this mixture is balanced down to the nuances is captivating and makes it a convincing statement with regard to current identity politics. 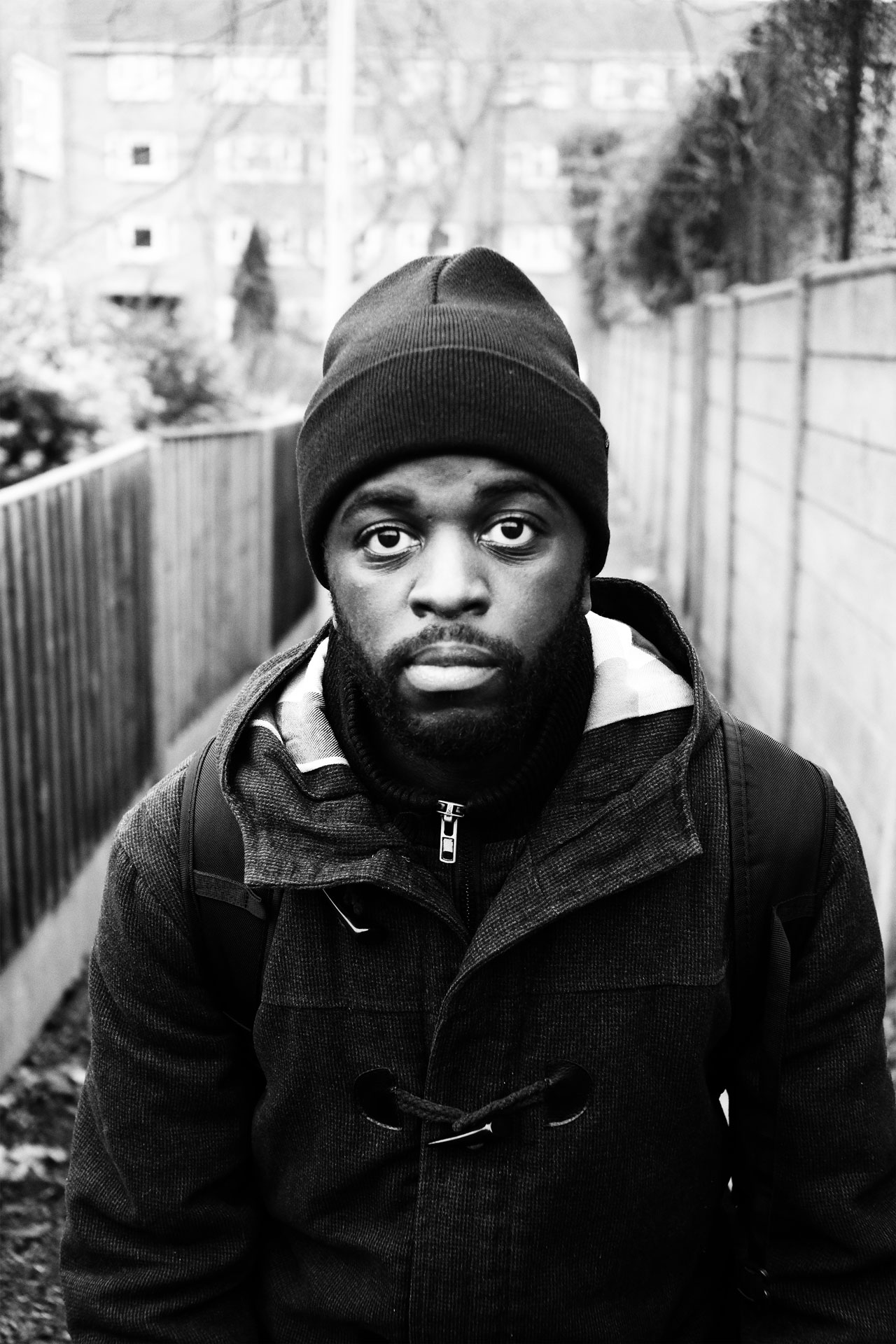 Besides Alfa Mist, we have many other exciting bands in our festival lineup. Browse our event overview or click on one of the following recommendations.