Lukas DeRungs, born in Freiburg in 1990 and living in Mannheim, is one of the most interesting young talents of the local jazz scene. He already won several competitions during his piano studies in Mannheim and London, and with his quintet he proved on several stages how virtuosically he can translate the most diverse influences - from classical music to hiphop - into his jazz language. None other than Norma Winstone attested the band "fascinating compositions, outstanding instrumental playing, ravishing vocals! This is music full of imagination, both delicate and explosive. I absolutely loved it!" As we all know, one should not rest on laurels. And that Lukas DeRungs is by no means playing it safe is proven by his latest project: for his quintet and together with the Jazzchor Freiburg, he has developed a highly complex, multi-layered composition: Iridescent, polyphonic, spherical vocals, sometimes drifting into the atonal, unite with the seething improvisational energy of DeRung's quintet. This exerts a great pull, and is located somewhere "between 21st century jazz and Renaissance choral music, between pop song and avant-garde improvisation, between order and chaos," according to a self-description. "Cosmos Suite" is the title of the work, which is based on English texts and poems by contemporary writers. One of the poets and London-based musician is Immy Churchill. "I've never sung music like this in my life; it's very challenging, but also very gratifying," Churchill says. It's about the very big themes, about transience and the meaning of existence, about darkness and light. "I've always been fascinated by philosophical ideas that deal with life and death," DeRungs says. "They are very basic human emotions that I tried to express in this suite." The result, in the words of Norma Winstone, is quite fascinating. 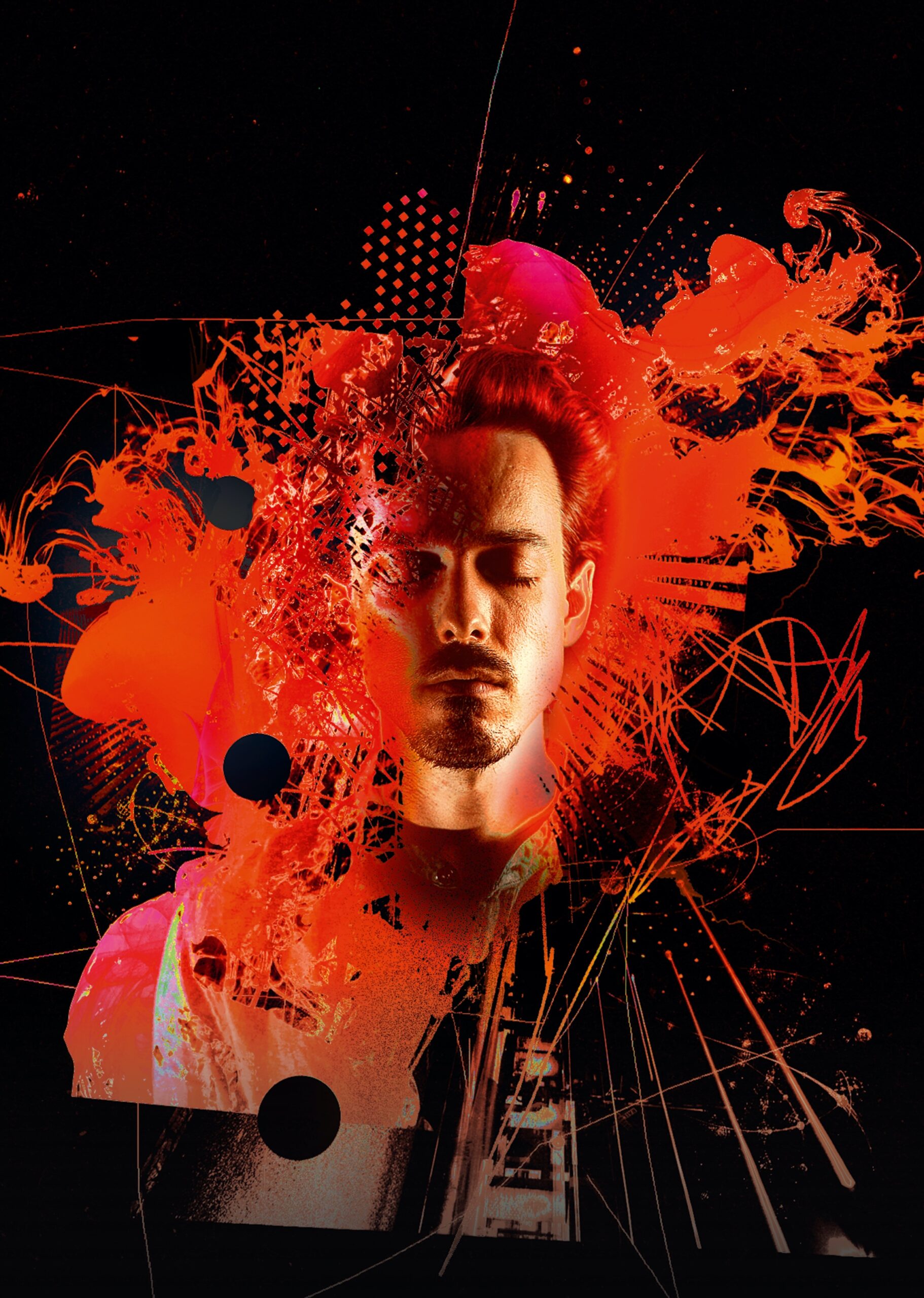 Besides Lukas DeRung's KOSMOS SUITE feat. Jazzchor Freiburg, we have many more exciting bands in our festival lineup. Browse our event overview or click on one of the following recommendations.