The curator of this year's SWR NEWJazz Meeting is the American composer and pianist Micah Thomas.

Micah Thomas was born in Columbus, Ohio in 1997. He began playing songs on the piano by ear at the age of 2, and shortly thereafter took private piano lessons. Since his sophomore year in high school, Micah has performed regularly with violinist Christian Howes and was an instructor at his annual Creative Strings Workshop from 2015 to 2018. He has also performed several times with Byron Stripling and the Columbus Jazz Orchestra as a guest artist, and in 2017 played with John Clayton and Joshua Redman in their 45th anniversary concert series.

In 2015, Micah Thomas was awarded the Jerome L. Greene Scholarship at The Juilliard School and graduated with a Master of Music (M.M.) degree in 2020.

In June 2020, he released his first album, "Tide," which received positive reviews from the New York Journal, New York Times, JazzTimes and Financial Times, among others. He has also played on several albums as a sideman for Immanuel Wilkins, Billy Drummond, Zoh Amba, Giveton Gelin and Walter Smith III. 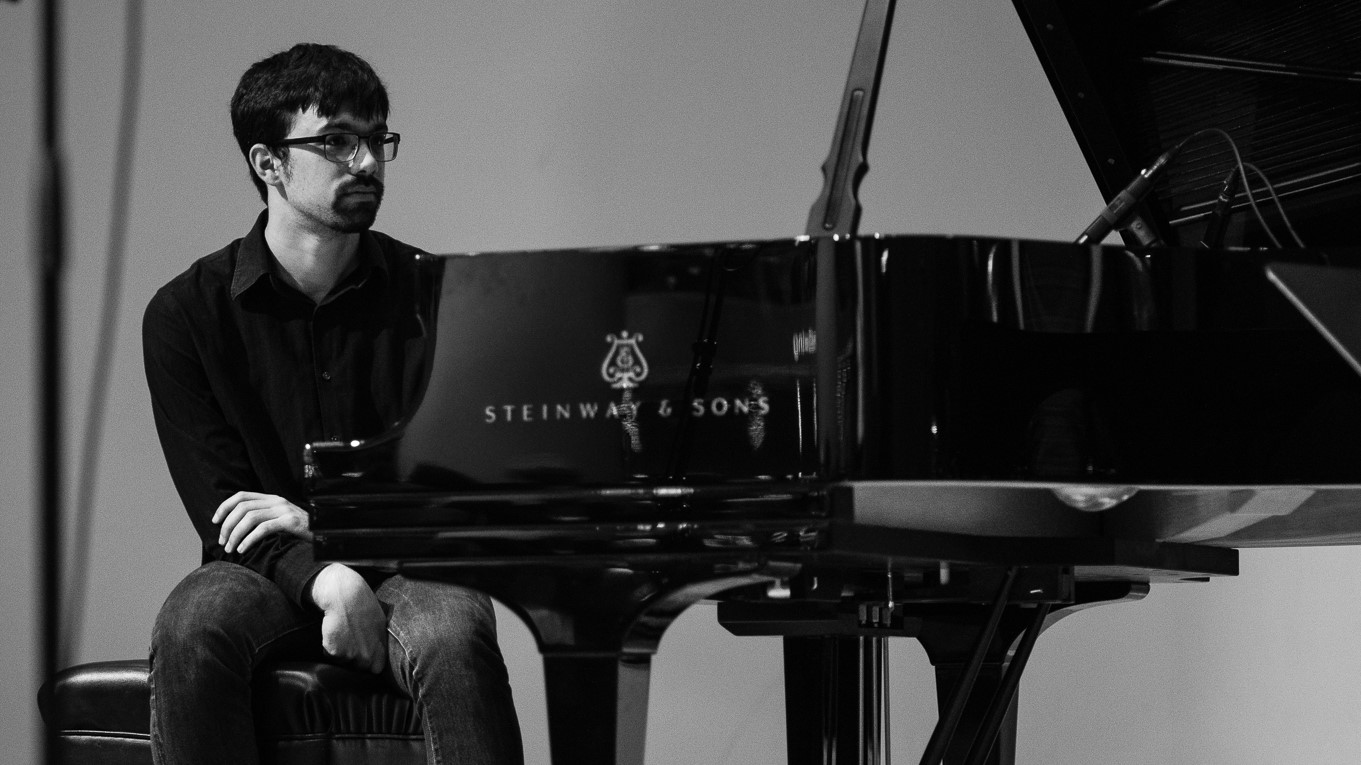 Besides SWR NEWJazz Meeting 2022 Micah Thomas, we have many more exciting bands in our festival lineup. Browse our event overview or click on one of the following recommendations.