Emerging from the dynamic Chicago scene, multi-instrumentalist, composer, curator, activist and educator Isaiah Collier has made a name for himself as a saxophonist in particular. Be it with his own projects, as part of Angel Bat Dawid's Brotherhood or alongside artists* like Chance The Rapper, Waddada Leo Smith III, Junius Paul and many others. Cosmic Transitions, Collier's third and most recent album with his band The Chosen Few, was released in 2021 to critical and popular acclaim. The impressive suite was recorded on Collier's birthday at Rudy Van Gelder's legendary studio, using some of the same analogue equipment used on the original recording of A Love Supreme. The work not only demonstrates Collier's extensive musical range and expressiveness, but also manages to honour the tradition in which it sits, while remaining resolutely forward-looking. 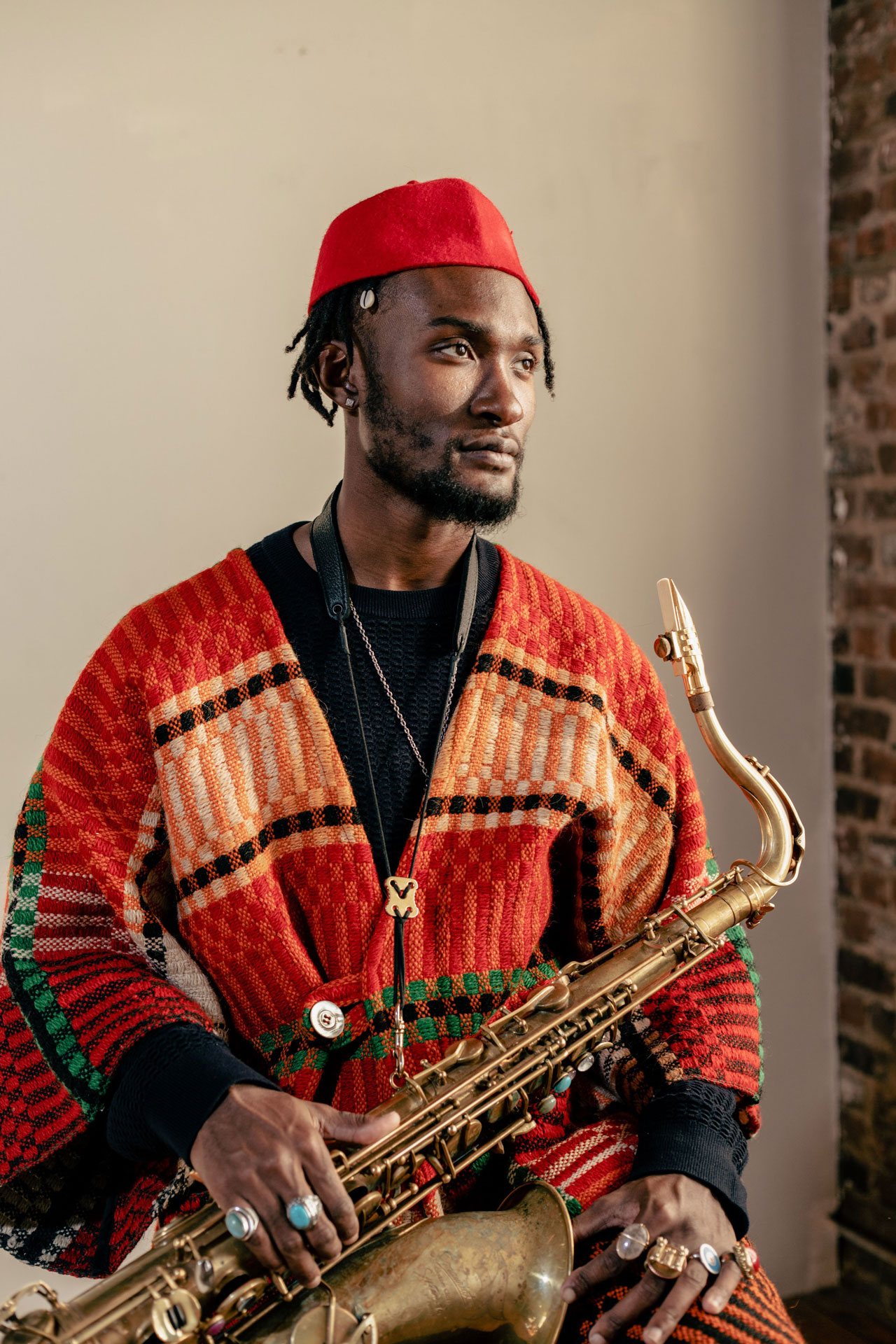 In addition to Isaiah Collier & The Chosen Few, we have many other exciting bands in our festival lineup. Browse our event overview or click on one of the recommendations below.