In Greek mythology, Hemera is the personification of day, perhaps the daughter of Nyx, the night. Opinions differ somewhat on this. But Hemera is also the name of the trio project that Tania Giannouli has put together especially for this occasion as "Artist in Residence" of the festival year 2022, after having performed with her own longstanding trio last year. Hemera is thus in the tradition of the trio project REWA, which was expanded live at the time with the participation of Michele Rabbia, but also of the exclusive quintet evening "Book of Lost Songs" from 2020 in Ludwigshafen. Also present at that time: Michele Rabbia. He in turn has the project "Chantiers Sonores" going on with bassist Daniele Roccato, apparently an ad hoc project that allows to react to specific performance venues with local musicians. What exactly to expect musically on this evening is intentionally open. Explicitly, Tania Giannouli values the freedom to play with the audience's expectations. A Mediterranean impact of the sound explorations underpinned with electronics should be obvious, however. Otherwise, the demands the Greek woman makes of her fellow musicians are as simple as they are demanding. In an interview, she made a clear statement in this regard: "They have to show the same commitment as I do. They have to be serious and professional, but above all they have to have the same passion and enthusiasm that I have. I'm lucky that all the musicians in my bands have the same "fire" and put their souls into the music. For that I am very grateful." 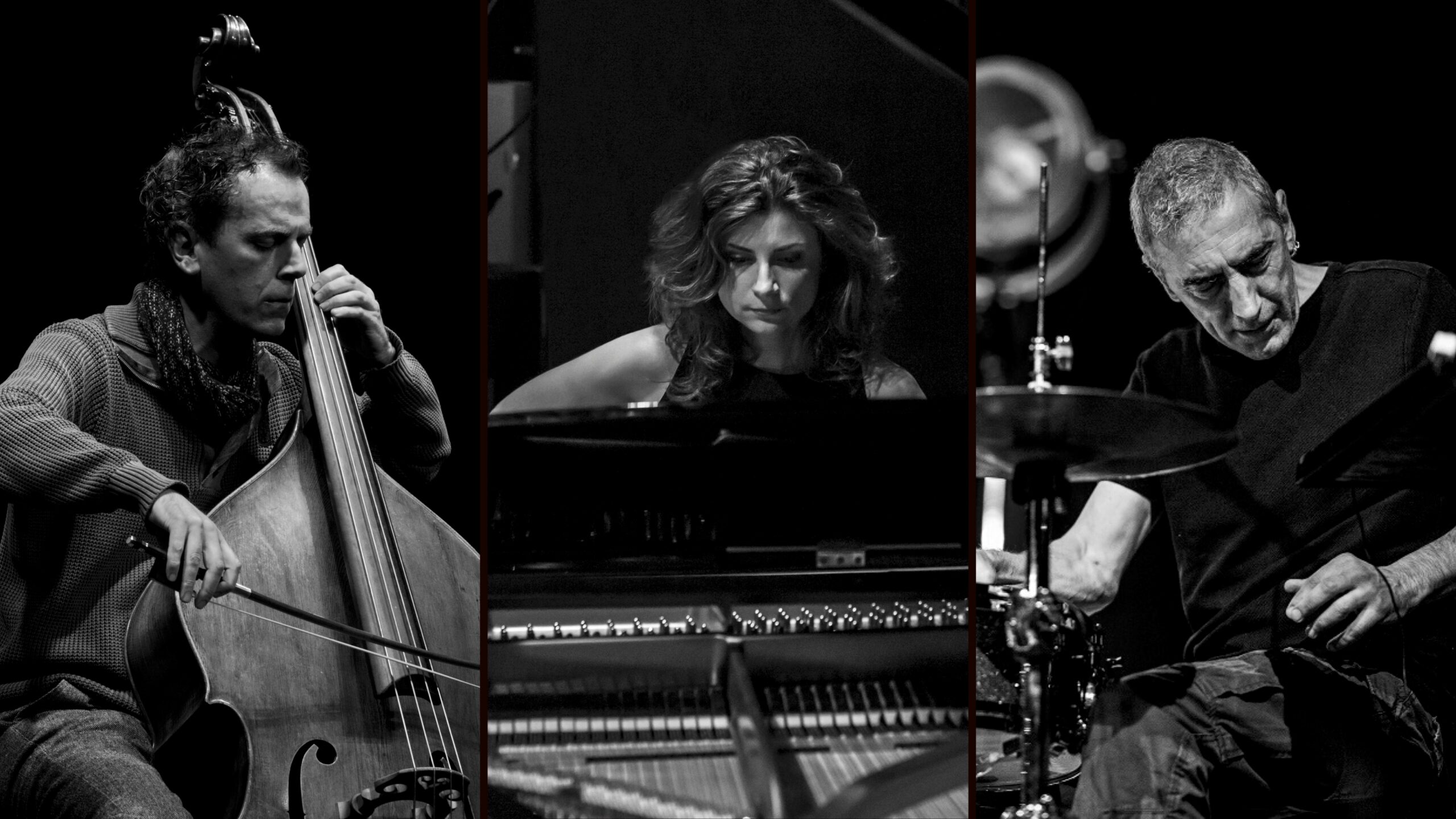 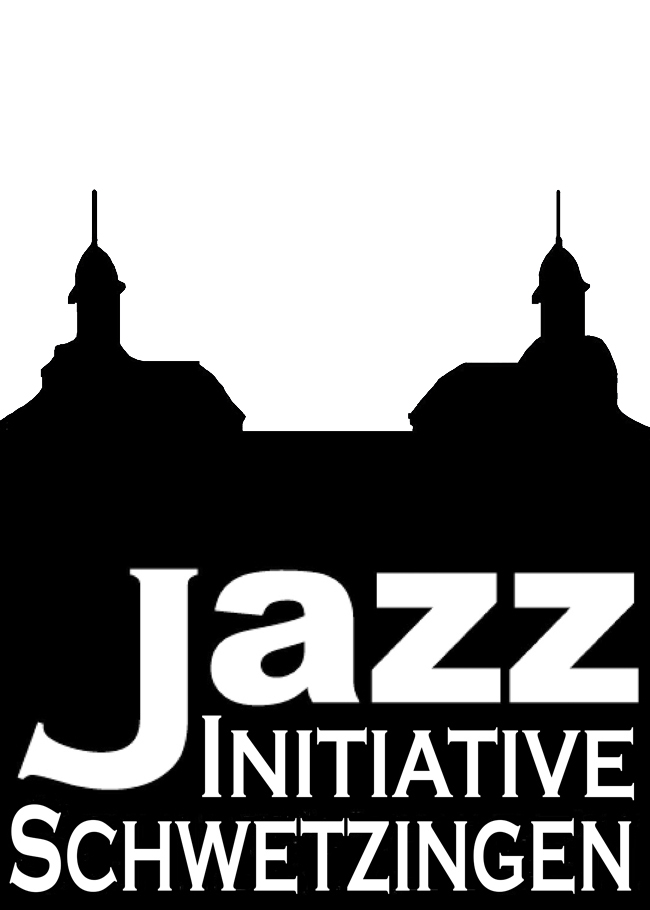 Besides Jazztage Schwetzingen: Hemera: Tania Giannouli & Michele Rabbia & Daniele Roccato, we have many more exciting bands in our festival lineup. Browse our event overview or click on one of the following recommendations.