In an interview with Sussex Jazz Magazine, bassist Tal Gamlieli addresses the interesting question of how such an intimate connection between jazz and his native Israel could come about. His answer: Israel is basically a multicultural place, a young country, but with ancient traditions - especially when it comes to music and culture. Jews have come to Israel from all over the world, from North Africa, the Middle East and, of course, from Europe. In this way, Gamlieli says, classical European musical forms combine with Eastern, North African and African styles. In that sense, he said, Israel is the perfect place for jazz. "That's what jazz is all about," Gamlieli says. "It's a melting pot where different cultures are stirred together and a new sound is created." This, he says, is one of the main reasons why Israel is making such a splash in jazz today. Tal Gamlieli is also making a name for himself. He himself embodies what he says about the Israeli jazz scene: His paternal family has Kurdish roots, and his mother's grandparents come from Germany. He grew up in the countryside not far from Jerusalem. Early on, he came into contact with all kinds of musical backgrounds; his music, according to his homepage, reflects this "eclectic hinterland". Tal Gamlieli started out playing guitar, but was then seduced by his teacher and some friends into jazz - and eventually switched to bass. After studying at the New England Conservatory in Boston, he played with Danilo Perez, Jerry Bergonzy, Joanne Brackee, Avishai Cohen and Liz Wright, among others. He has received the Down Beat Award for exceptional performance, and he is a welcome guest at international festivals. Especially with his trio, which he founded together with Moshe Elmakias on piano and Amir Bar Akiva on drums back in 2014. The albums of the three bear witness to the exciting eclecticism described, as do their live performances. Again and again, this classical jazz trio weaves in elements that break up or better: expand familiar structures, but which never function merely as exotic motifs. Rather, an exciting mixture emerges that has something organic about it. The music - as Gamlieli himself puts it - "has to dance".

In the wake of the dynamically increasing number of Corona infections in recent weeks, Ludwigshafen introduces the mask obligation for visitors of administrative buildings. From Monday, October 24, 2022, all visitors to the dasHaus cultural center must wear an FFP2 mask up to the seat or until a seat is taken.
More at: https://bit.ly/3TR0uI5 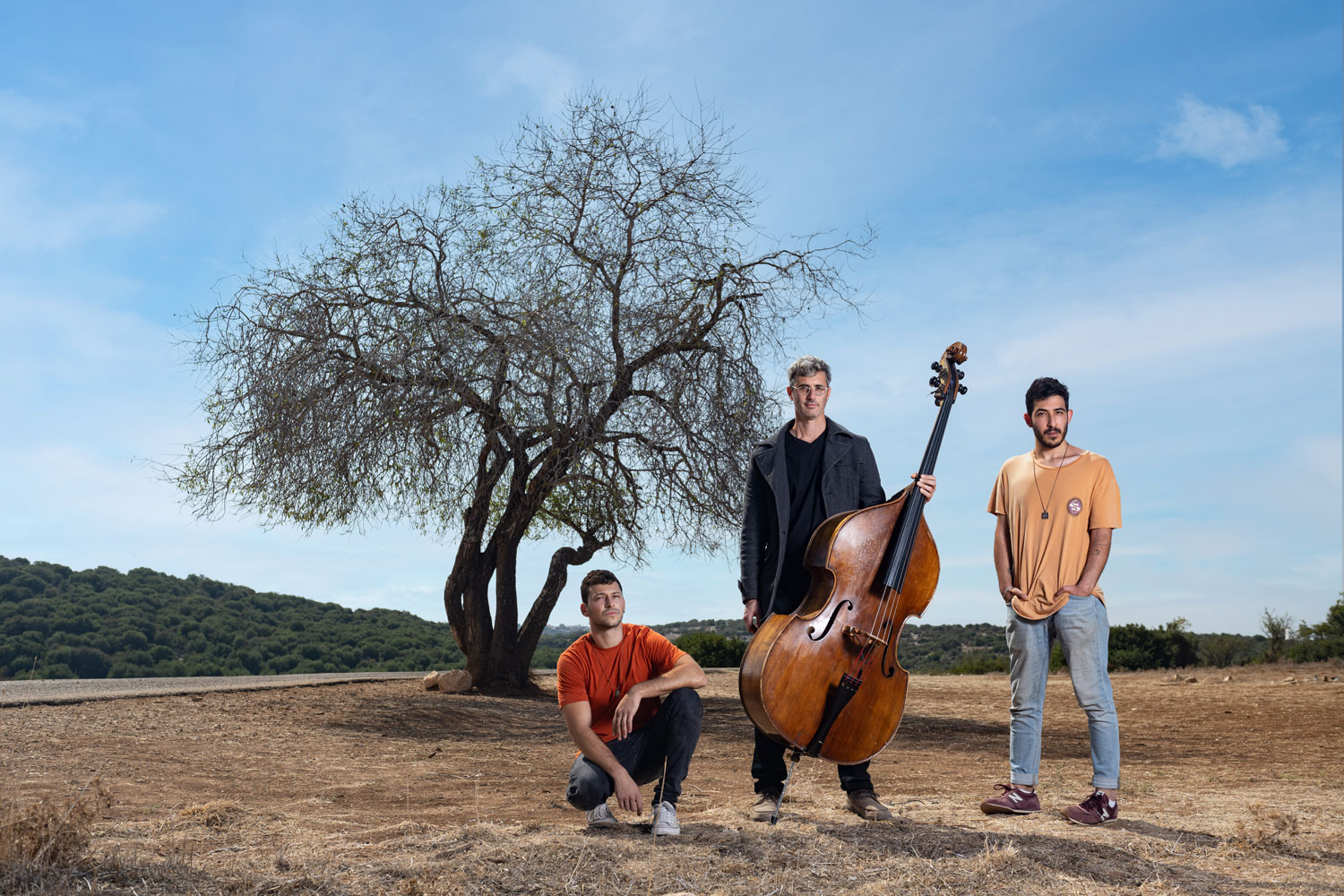 In addition to Tal Gamlieli Trio, we have many other exciting bands in our festival lineup. Browse our event overview or click on one of the recommendations below.