"If what you're doing isn't spiritual, it's not music!" This is the kind of reference to Pharoah Sanders or Sun Ra that Angel Bat Dawid made when her debut album "The Oracle" caused a sensation in spring 2019. The singer and clarinetist had recorded her peculiarly intimate mix of gospel, hip-hop and spiritual jazz lo-fi with her own cell phone on the one hand, but on the other hand had been able to inspire the hip label "International Anthem" to release it in exactly the same way. Already the smart album cover a spiritual, political statement! David's themes revolved around, in short, black empowerment, black consciousness and black spirituality. In an interview about the album, she explained, "My people are still oppressed. We're not happy, but we're happiest when we're given the freedom to express ourselves the way we want to. Can you be more human with each other than making music with each other?" When Angel Bat Dawid was confronted with behaviors she deemed racist in the fall 2019 Jazzfest Berlin environment, she and her band The Brotherhood transformed their frustration into a performance whose intensity and authenticity resulted in a demanding evocation of community. Fortunately, this epochal and confrontational document was recorded and released by "Black Joy" (The Wire) and backed up with unequivocal plain language about the Berlin events. In this case it was really "live" and incomparably more than a concert. 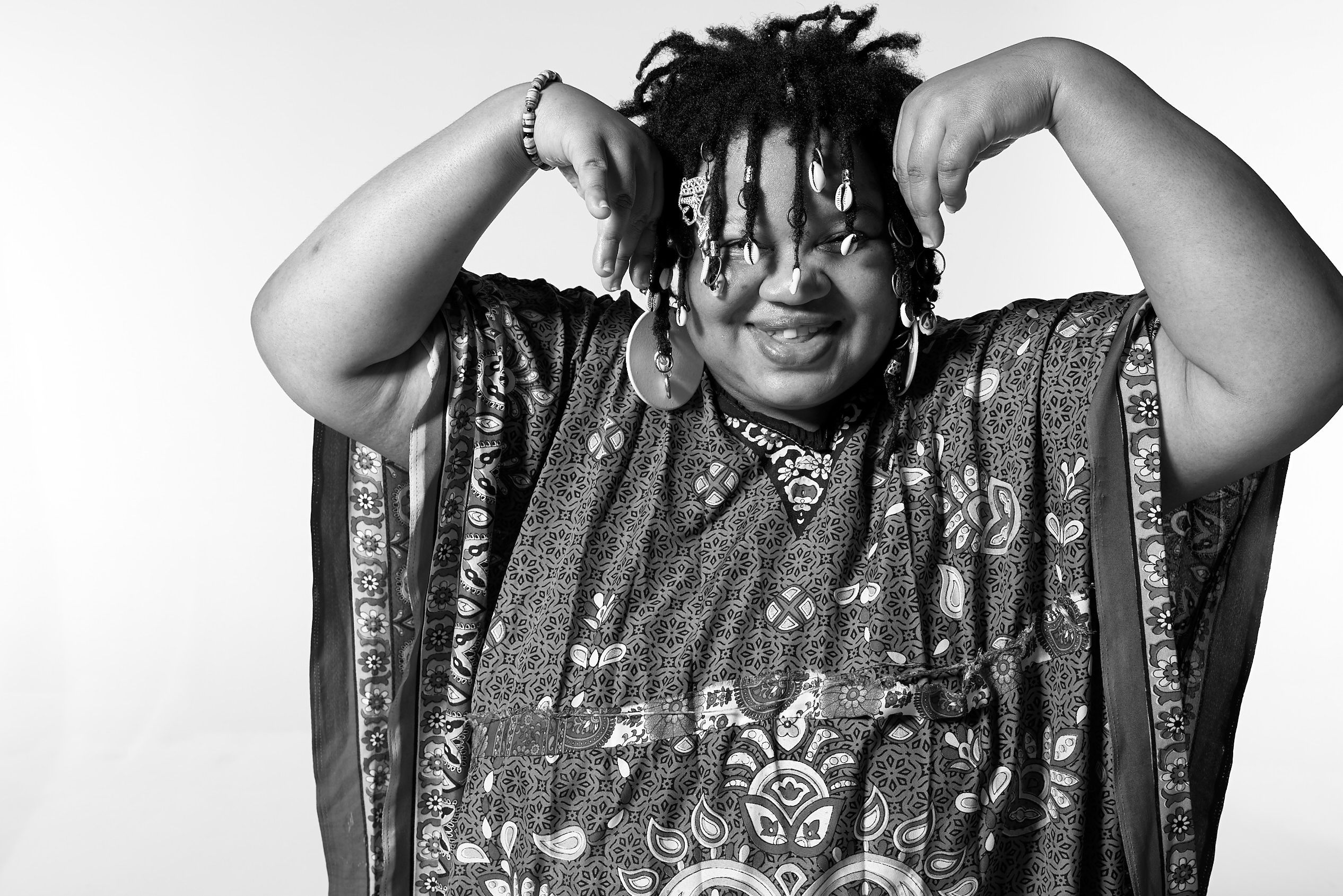 Besides Angel Bat Dawid, we have many more exciting bands in our festival lineup. Browse our event overview or click on one of the recommendations below.