Short excursion into the "Time Tunnel": In March 2012, the Berlin-based quartet Schneeweiß und Rosenrot won the New German Jazz Award at the Alte Feuerwache with the kind of pop music that only jazz musicians can play. In the spotlight at the time: singer Lucia Cadotsch and pianist Johanna Borchert. Back then in the background: the Swedish bassist Petter Eldh and the drummer Marc Lohr. The band had come together at the Rytmisk Music Conservatory in Copenhagen, where Django Bates taught Borchert and played with Eldh. Anyone who decided at the time to keep an eye on the agile bassist, whose playing seemed equally influenced by Charles Mingus and A Tribe Called Quest, could not help but be amazed. In the following years Petter Eldh played live and in the studio with Django Bates, Otis Sandsjö, Lucia Cadotsch, Hayden Chisholm, Gard Nilssen, Christian Lillinger, Benoit Delbecq, Jameszoo, Peter Bruun, Kit Downes or Kaja Draksler. In bands like Punkt.Vrt.Plastik, Y-Otis, Koma Saxo, Gard Nilssen Acoustic Unity or Christian Lillinger's Open Form For Society, Amok Amor, Lucia Cadotsch Speak Low or Enemy. When not performing live, Eldh works as a producer and has remixed tracks by Jaga Jazzist, Jameszoo or Andromeda Mega Express Orchestra. He also has his own label, of course: "Galatea Records". In this respect it was anything but a surprise that Petter Eldh's busy and innovative productivity was rewarded with the SWR Jazzpreis 2022 and the accompanying prize money of 15000€. In the jury's statement, it is stated that the prize winner has "formative weight in the internationally networked improvisation scene" as an "energetic" instrumentalist, bandleader, composer, producer and arranger. Fun Fact: For his honoree concert, Eldh has invited Kit Downes and Maddren. This trio has made a splash in recent years as Enemy and stands for uncompromising rhythm, intensity and dynamics. In February 2022, the trio surprised with the album "Vermillion" recorded for ECM, which deconstructively transformed the cherished qualities into a chamber music-oriented sound whose lyrical qualities were critically acclaimed. Enemy's older fans, on the other hand, missed the trio's cherished punch and felt it was hemmed in and domesticated by producer Manfred Eicher. I wonder if the three musicians will use the evening for a surprise? 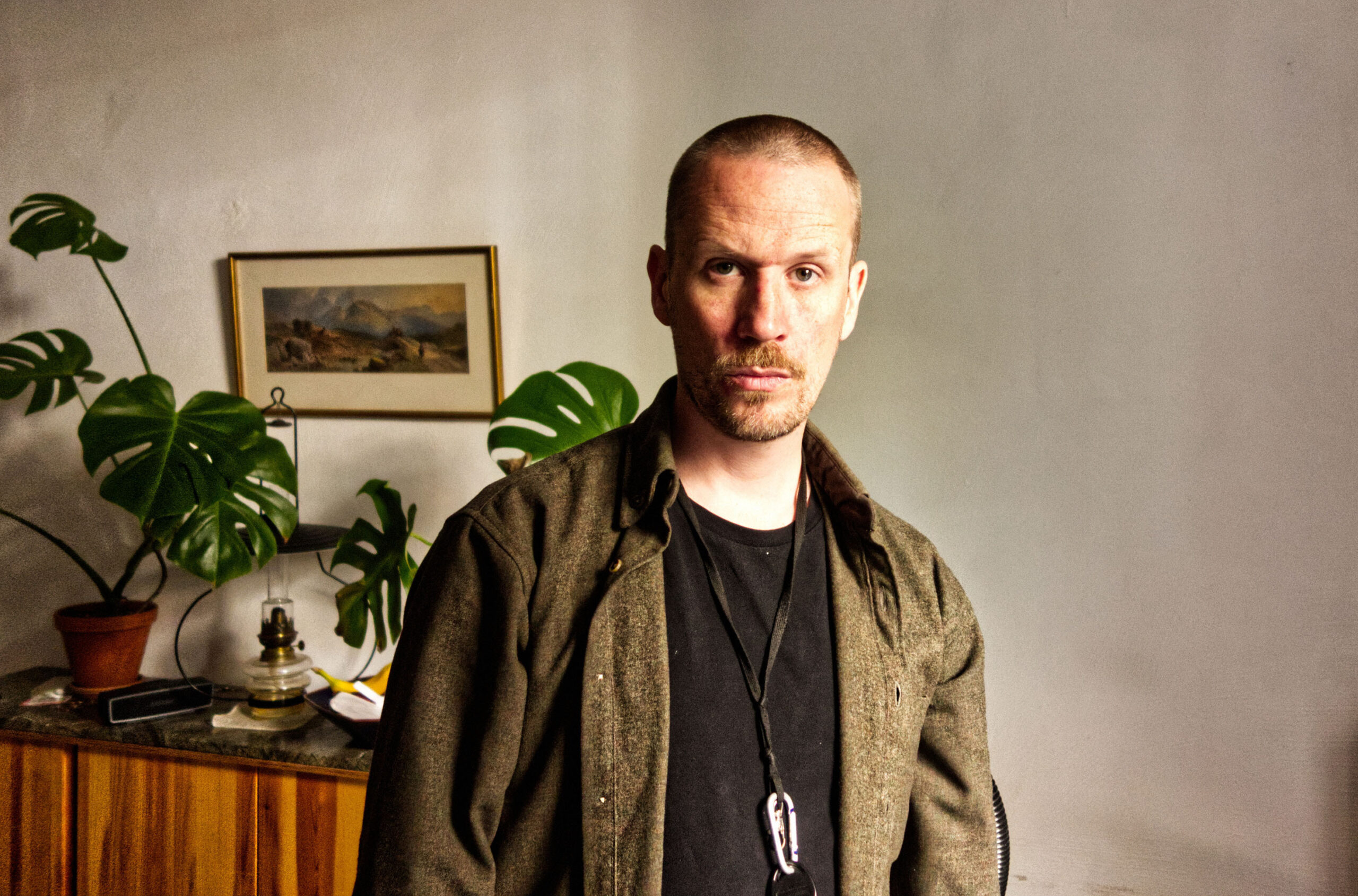 Besides SWR Jazzpreis: Petter Eldh we have many more exciting bands in our festival lineup. Browse our event overview or click on one of the recommendations below.